Opportunities and Pressures for Cosmetic Bottle Enterprises in the Domestic Market

After more than 20 years of rapid development, China's cosmetics industry has formed a large-scale, vigorous vitality of the industrial army, has made remarkable achievements. Cosmetic companies have sprung up more and more. This undoubtedly brings new markets and space to domestic cosmetics bottle companies. From the past, cosmetics bottle companies, which mainly rely on foreign trade orders, have begun to gradually move closer to the domestic market. Chen Ming, director of marketing of bottle packaging network in China, believes that in the future cosmetic bottle segment market, the children and men cosmetic bottle market will be a big cake, who will first exert strength in this area, and focus on this personalized market, will gain more. Big profits.

According to the development trend of the downstream market and related data, according to the statistics of the National Bureau of Statistics, Chinaâ€™s cosmetics market currently ranks second in Asia in terms of sales, eighth in the world, and has 4,000 cosmetic production companies nationwide, with 25,000 kinds of products. Skin care products are still the mainstream products of China's cosmetics future market. With the increase of people's aesthetic awareness, the share of cosmetics will continue to increase, and beauty products will become the mainstream products for women. In 2009, the total output value of China's cosmetics industry was 58.974 billion yuan, an increase of 8.3% year-on-year. In 2010, there were more than 50 cosmetics industries with annual sales of over 100 million yuan, of which more than 50 million yuan had more than 10. It is estimated that in 2011, the annual sales volume of the cosmetics market is expected to reach 100 billion yuan, increasing by approximately 12.9% year-on-year. Hairdressing supplies will be developed toward high school, children's and men's cosmetics will also be developed, and the domestic cosmetics market has great potential.

These figures will undoubtedly bring great confidence to the market, but as a new type of small and medium-sized cosmetics bottle companies, they must also properly control the development scale during the development process, and do a good job of organically combining long-term development with the current market to avoid large cosmetic bottles. The competitive pressure of the company focuses on the development of a more subtle cosmetic bottle market. 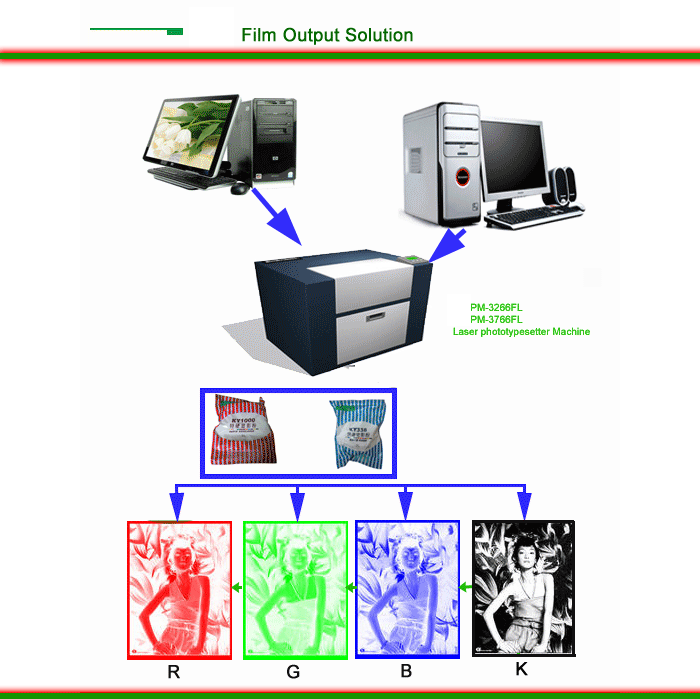 In general, the picture that the client designs good picture or printing company design department design department designs is called print original draft, print original manuscript can photograph make a film to make a film to make a film.
With the wide use of computer, electronic manuscript are more common, refers to deposited in the PC electronic manuscript floppy disks, MAC MO disks, or through the computer network to download to local hard disk of electronic document, the electronic file by laser phototypesetter output photographic film can get high quality print film, but use the special printing industry laser phototypesetter also is relatively small, usually with a laser printer to print out the electronic file as a manuscript to produce photographic print film, printing process will cause loss of hierarchy and part of the graphic. The color original will also cause the loss of color. If the manuscript is continuously revised, if it is printed out, it will not be able to copy the level and order of the manuscript completely.